What is Network Security Management?

As organizations move to the cloud, they’re focusing more on securing their cloud applications and data. But even though the perimeter is not as defined as in the past, network security remains one of the fundamental information security best practices.

What is Network Security?

First, the basics. A subset of cybersecurity, network security refers to the set of practices, processes, and technology that you implement to protect your IT infrastructure from threats.

The objective of network security is to prevent unauthorized access to your network and IT resources, block malicious actors from stealing your data, and protect your network from threats such as malware.

Security practitioners sometimes like to use the analogy of a castle to explain how cybersecurity works. Although that analogy is becoming outdated in today’s dynamic world, it’s still a useful visual illustration. If you think of your business as a castle, the network security’s role is to protect everything within the castle walls. That includes your data, devices and other hardware, operating systems, software, and so on.

Why is Network Security Management Important?

The network is a common attack vector that cybercriminals use to gain access into an organization. Given the growing magnitude of cybercrime, network security is essential to defending against data breaches, ransomware, and other escalating threats.

One challenge that many businesses face is the proliferation of the multiple network security monitoring and defense solutions. When these tools operate in siloes, they create visibility gaps and inconsistency in how IT security policies are enforced.

As with other types of cybersecurity, securing the network requires a layered defense strategy. Here are some of the most common types of security that protects the network.

Researchers have found that about 40% of all internet traffic comes from malicious bots. A key component of network defense, firewalls control the traffic that flows in and out of the network.

This technology has evolved since first introduced in the early 1990s from a simple packet-filtering system to so-called next-generation firewalls, which protect the network from malware and attacks at the application level.

Network segmentation is a technique that divides the network into multiple segments, or subnets. This practice serves multiple purposes, but in terms of security, it allows you to set up and enforce granular policies, as well as restrict and control the flow between segments.

One way network segmentation protects the network is by preventing a threat from spreading—by confining an attack to a single subnet, you’re minimizing the damage.

The purpose of network access control, or NAC, is exactly what it sounds like: control access to the network. NAC monitors the users and devices trying to connect to the network and ensures that only those that are authorized and comply with security policies can gain access.

A VPN creates a secure connection between a device and the network, encrypting the data that flows through. Essentially, the VPN extends your secure network to employees working remotely by creating a secure tunnel — instead of connecting directly to the internet, the employee connects through a secure server.

Email security, such as a secure web gateway and email filtering, protects employees and other users from malware and other web-borne threats. The independent AV-TEST Institute registers more than 450,000 new malware and potentially unwanted applications every day (95% of those are malware vs. PUAs). Malicious attachments and links are one of the primary ways for malicious actors to deploy malware and gain a foothold into the network.

Data loss prevention, or DLP, combines technology and processes to prevent employees and other insiders from accidentally or maliciously exposing sensitive data to the outside world. This may include techniques such as preventing files from being uploaded, encrypting of data in motion, and monitoring endpoint activities.

Intrusion prevention systems (IPS) and intrusion detection systems (IDS) work in similar ways to monitor network traffic and prevent various types of attacks, such as denial-of-service and brute force. The main difference is that IDS is passive—it sends you alerts but you must act on them, whereas IPS actively applies the controls.

Who is Responsible for Protecting the Network?

Although specific teams or roles are typically assigned to protecting the network and managing network security, ultimately network security involves your entire organization.

Depending on the size of your business, anyone from an IT director to a network security manager or a security analyst may have that direct responsibility. But anyone who connects to the network plays an important part in defending it against threats.

This means that you need to educate all your stakeholders, from application developers down to frontline employees across all your teams, about the importance of network security and their role in it. Additionally, consider the network security risks from third parties, such as contractors and vendors, and implement policies and controls to mitigate those risks.

In today’s multi-cloud environment, the perimeter is disappearing. But network security remains relevant, especially since protecting your IT infrastructure is even more important in a digital world. As the network continues to grow more complicated, centralized network security management may become a common practice. 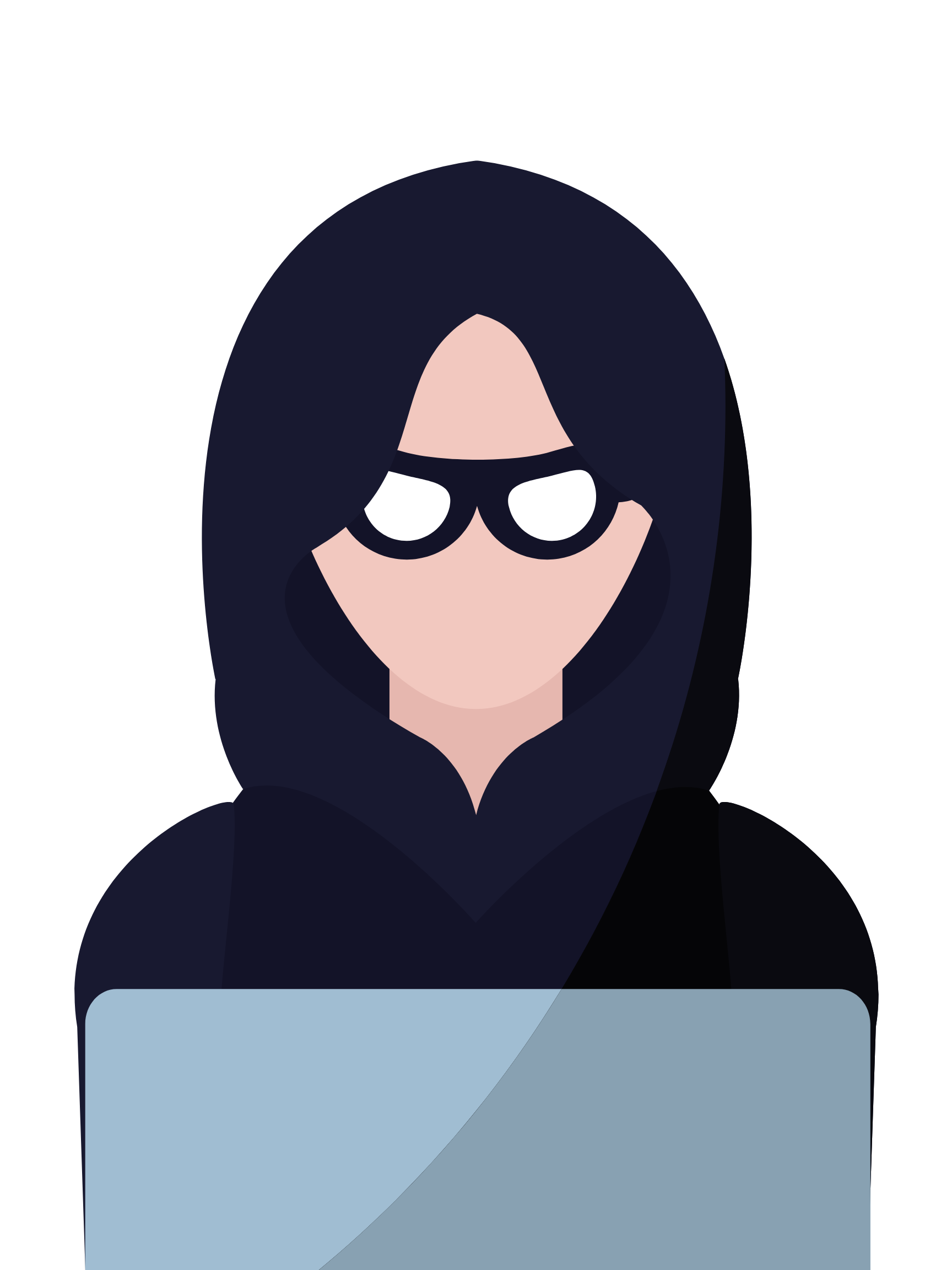 Rodika Tollefson writes about technology and cybersecurity for companies ranging from startups to leading global brands. She has a passion for cybersecurity, and has been writing everything from blog posts to whitepapers on a wide range of cybersecurity topics. Her nonbylined content also appears regularly on several top global enterprises’ blogs and other digital platforms. In her previous career as a journalist for more than two decades, she’s covered just about every industry and has interviewed thousands of business leaders and professionals. Rodika has won various awards for her journalism, multimedia and leadership work. Reach her at seattletechnologywriter.com.