OWASP’s Mobile Top 10 is a project launched by OWASP to identify the top 10 risks and threats to mobile apps at large. The project highlights the risk, the impact it could have, and finally some OS-based recommendations. None of which is Windows-based though, so this article discusses the most critical risks to Windows Store apps.

Sometimes, mobile apps collect, save and transmit sensitive data such as usernames, passwords, personal information, credit card information, etc. Developers might be tempted to store this information on the phone: e.g. SQLite databases, log files, SD Cards, etc. Insecure data storage happens when sensitive data is stored on the device in plaintext. This leaves the data vulnerable to theft if the device was lost or stolen. Malware and other exploits can also be used to steal this data.

The best way to mitigate the risk of insecure data storage is to avoid storing sensitive information on the device in the first place. If you must, then make sure to use ProtectedData.Protect() to encrypt the data before it is stored locally on the device. ProtectedData.Protect() uses Data Protection API (DPAPI) which in turn uses the strong Triple-DES encryption algorithm to encrypt data.

The signature of ProtectedData.Protect() is as follows:

Per the documentation: “The optionalEntropy parameter is an optional parameter used to increase the complexity of the encryption, or null for no additional complexity.”

Insufficient transport layer protection issues happen when the data is sent from the mobile app to the server over unsecure channels. Whether the data is transmitted through the carrier network or through WiFi, it will end up through the Internet either way before it could reach the remote server. There are several ways where unprotected data transmitted over the network could be sniffed; things like routers, proxies, cell towers, are some of the few ways data could be sniffed while in transit. OWASP Top 10 points out several great general best practices.

For Windows Store Apps: If you are using StreamSocket, make sure that you use one of the two ConnectAsync()overloads that specify a SocketProtectionLevel.

Additionally, make sure to avoid using or support the use of RC4 cipher. The main problem with RC4 is a weaknessit has where an attacker can steak a victim’s session in a site protected by TLS.

There are several ways to implement authentication in a Windows Store Apps:

Whatever, the authentication method you end up choosing, there are several issues that we usually see while reviewing Windows Store Apps:

Windows 8 introduce great security features to Windows Store Apps. While these features provide excellent foundation to build secure apps and ensure that your clients’ data is safe; implementation flaws, and the lack of awareness of hackers techniques among Windows Store apps developers can lead to unnecessary attacks. These attacks could be easily avoided by following simple recommendations like the one outlined in this article. 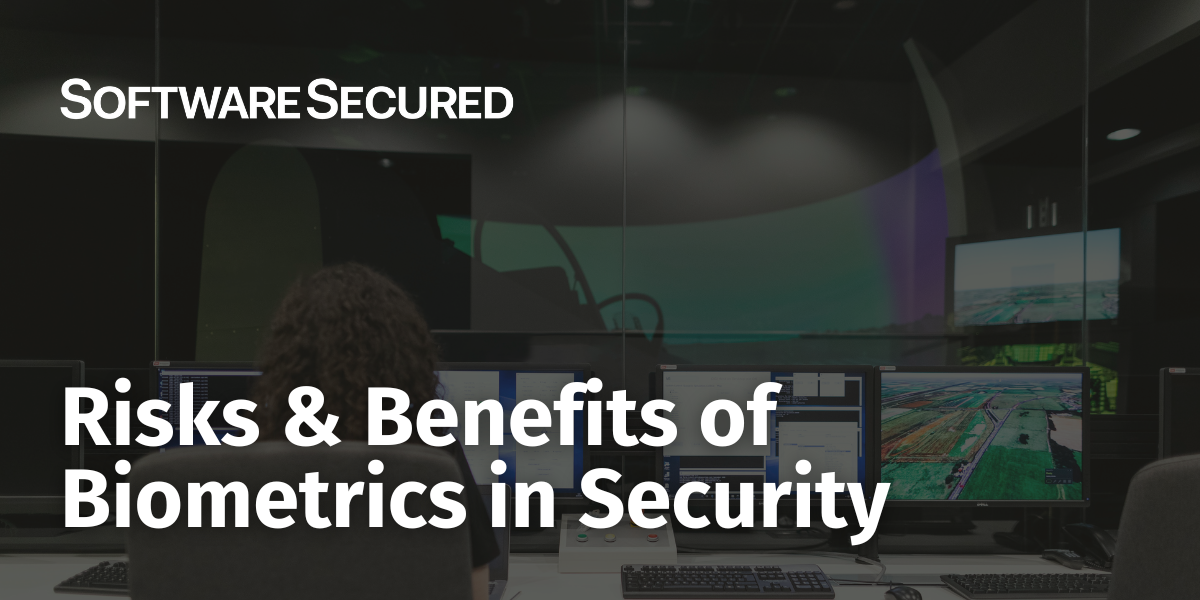